This year would be the 3rd time that Ps.saulosi would be transplanted back to Taiwanee Reef. We were all eager to do this conservation work! More info and video can be found here at  Cichlidpress SMG Fund 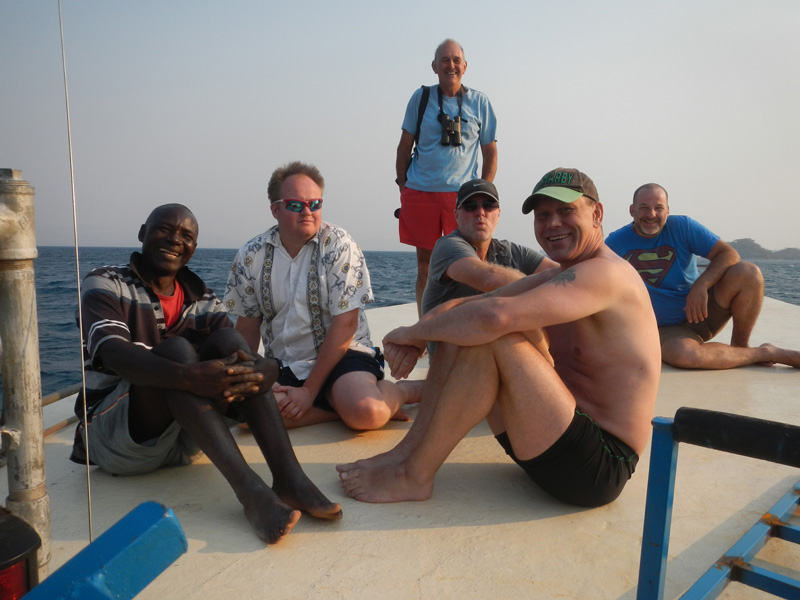 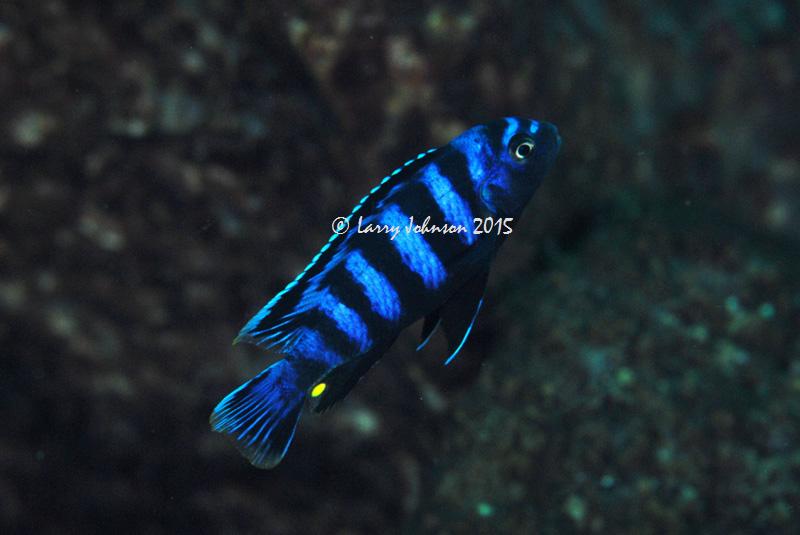 Young juvenile Chindongo saulosi at Taiwanee Reef. Overall the reef is recuperating slowly and we observed a larger population of these fish this year! 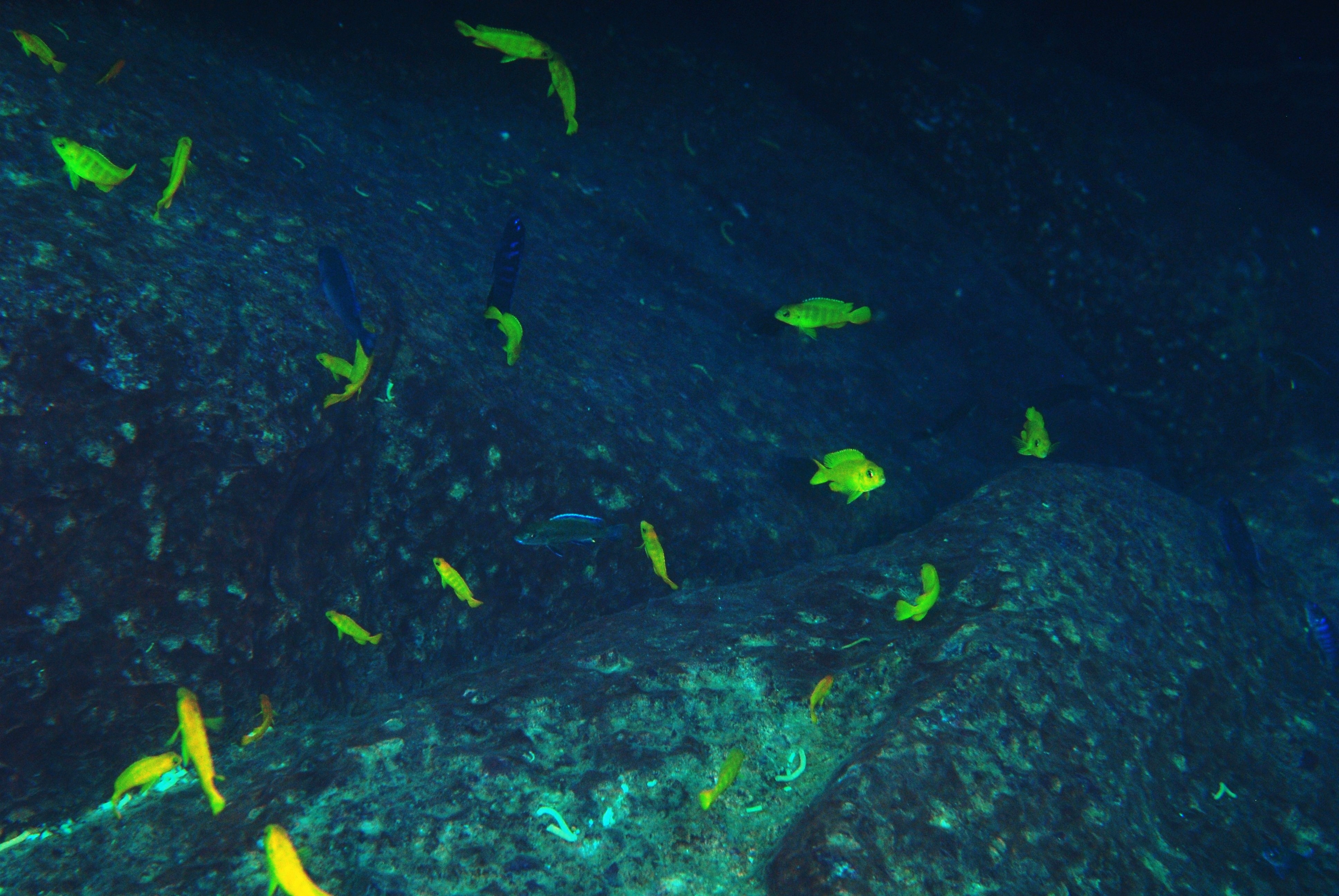 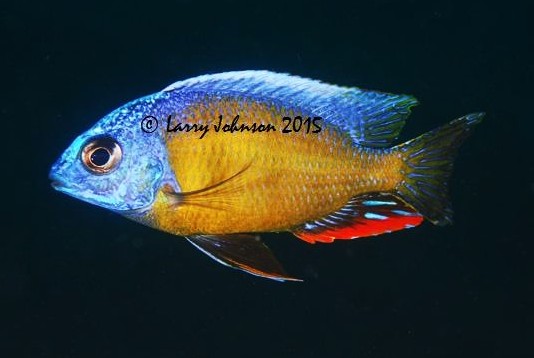 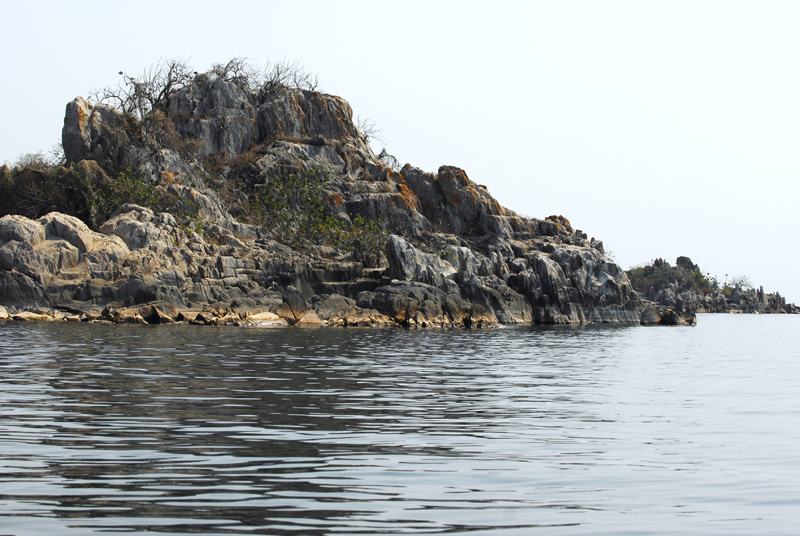 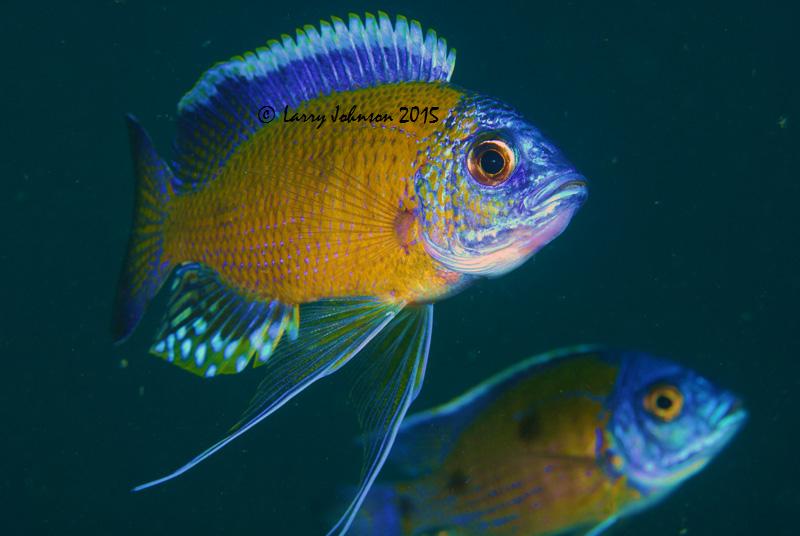 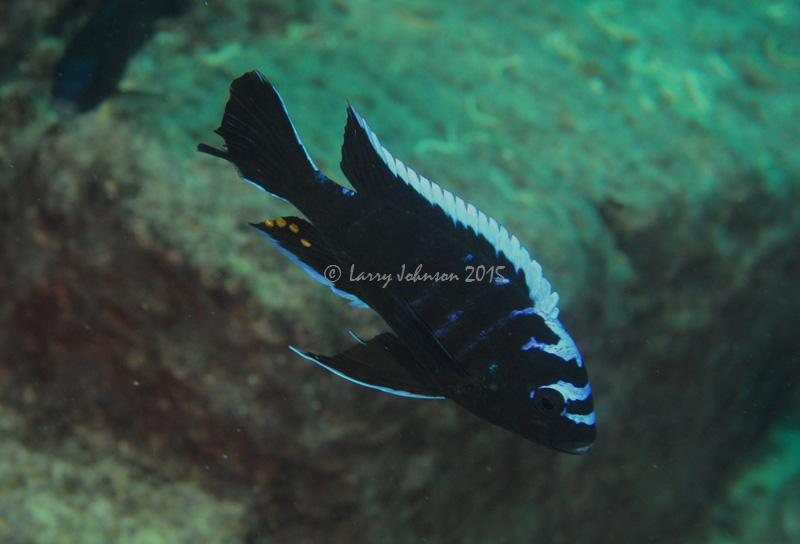 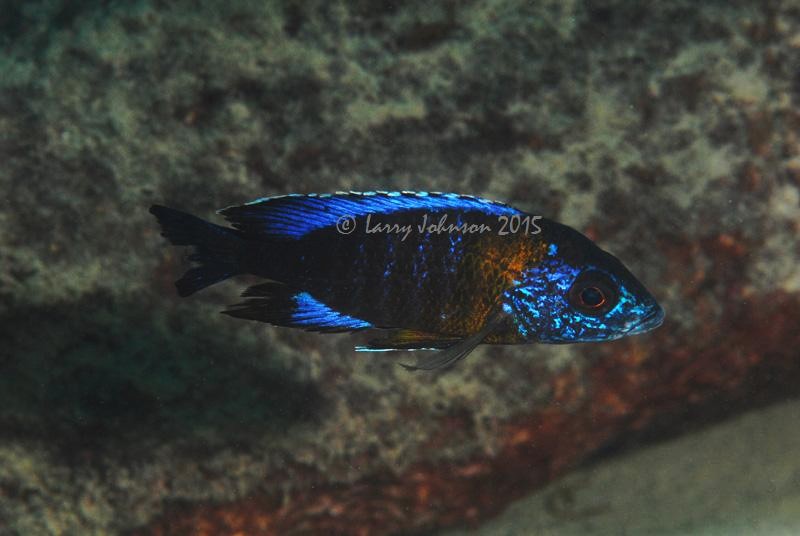 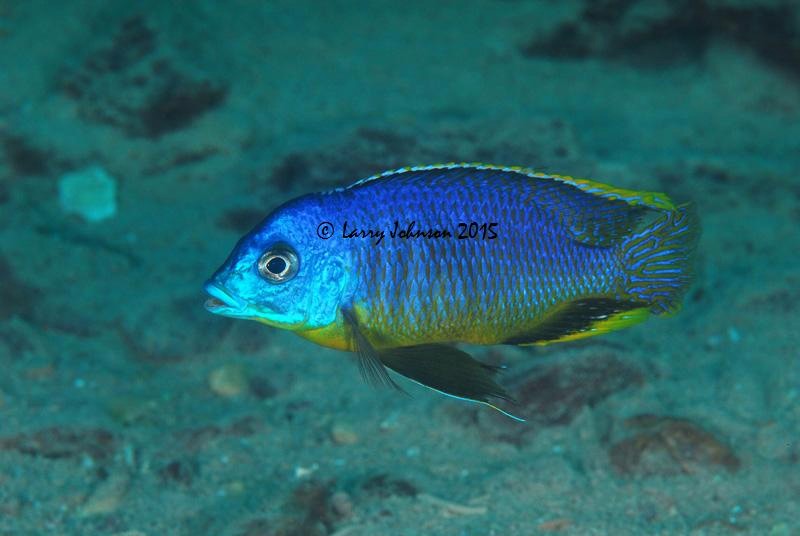 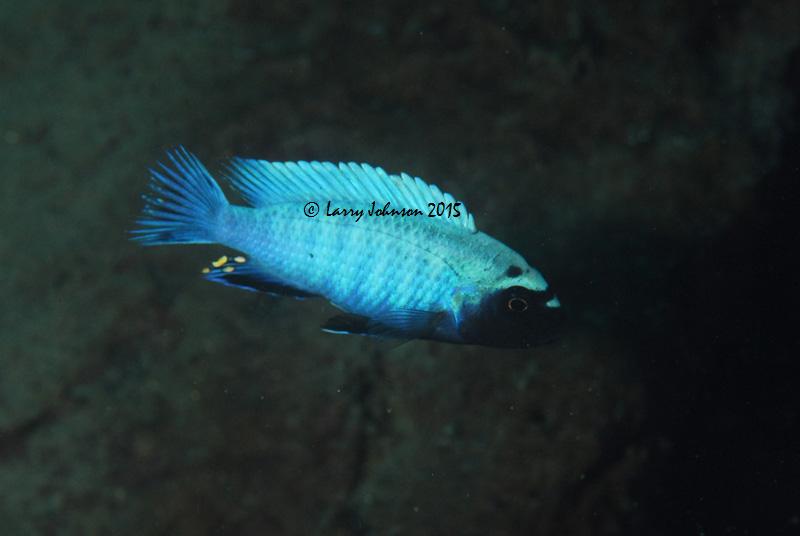 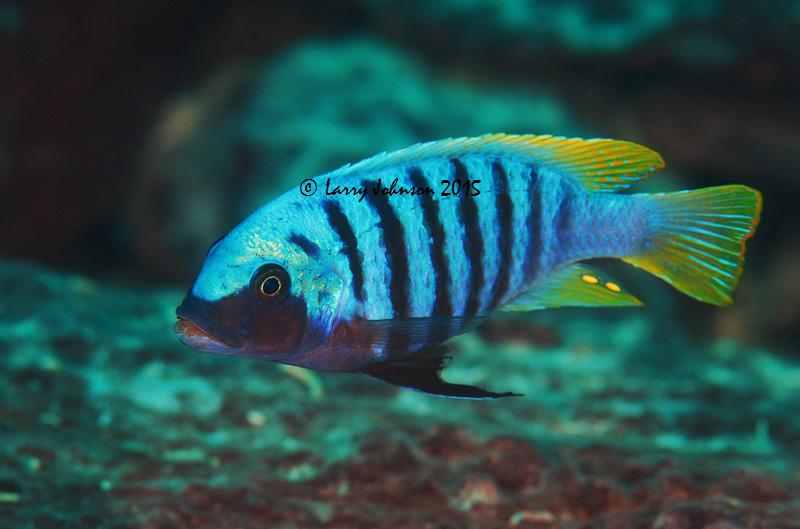 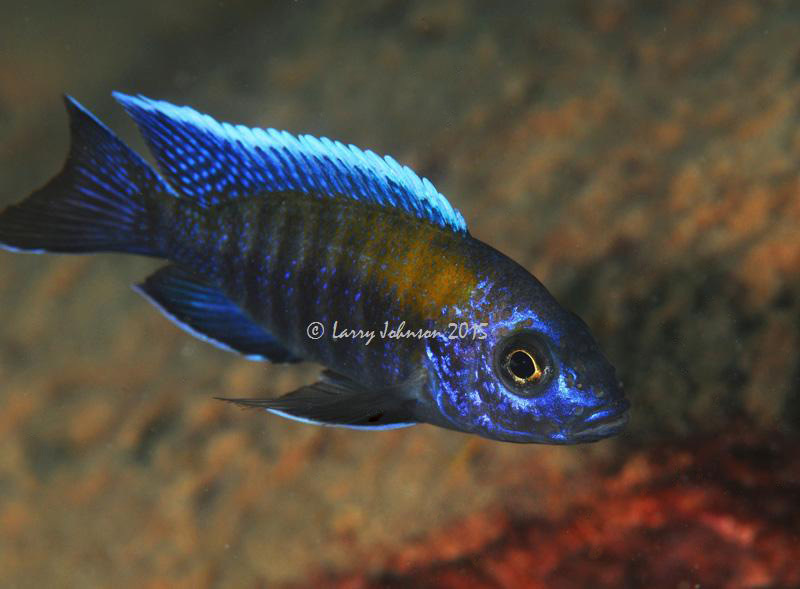 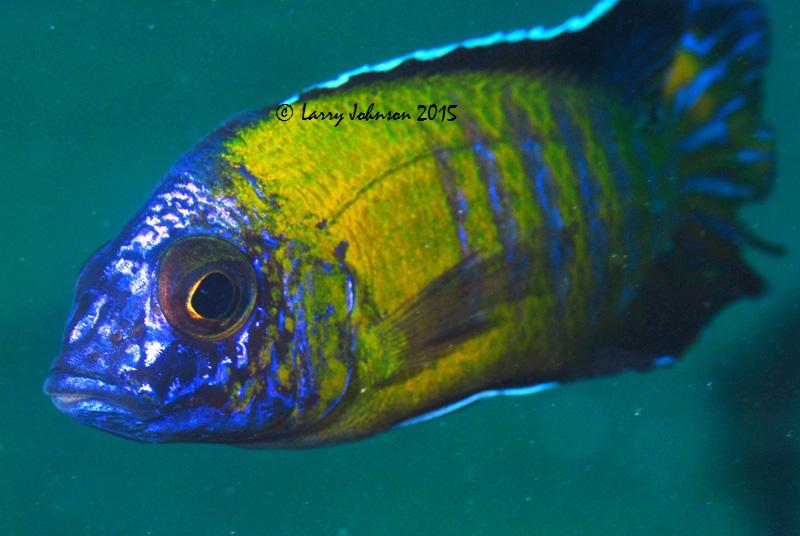 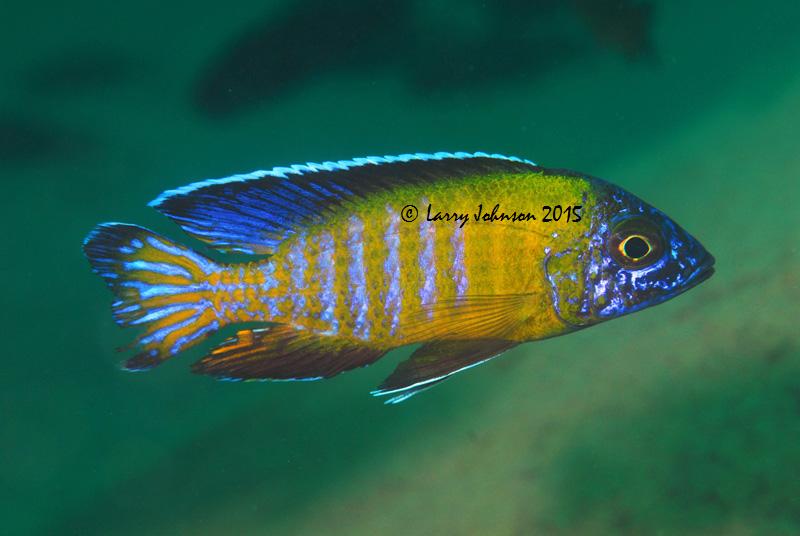 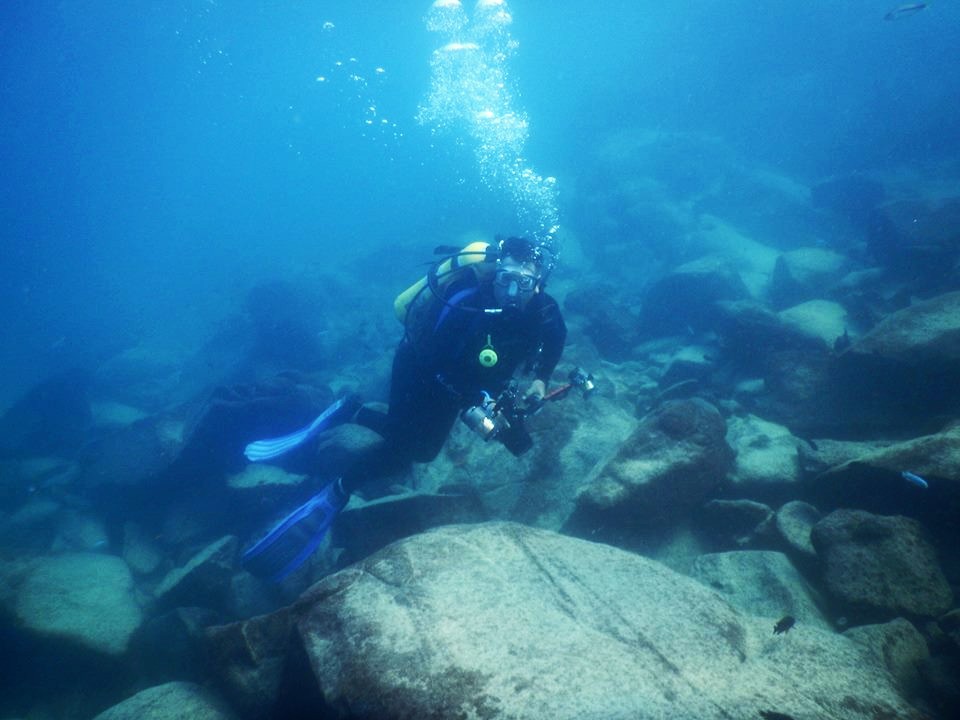