This years Malawi Safari included transporting and placing Pseudotropheus saulosi back onto Taiwanee Reef. Here Ad Konings and Steve Lundblad are inspecting the breeding ponds (for the Ps.saulosi) at the Stuart M Grant fish farm.

It’s a long way to Taiwanee Reef, by way of road and boat, from ‘SMG’ in the south. Here is Ad Konings releasing the Ps.saulosi juveniles at the reef. 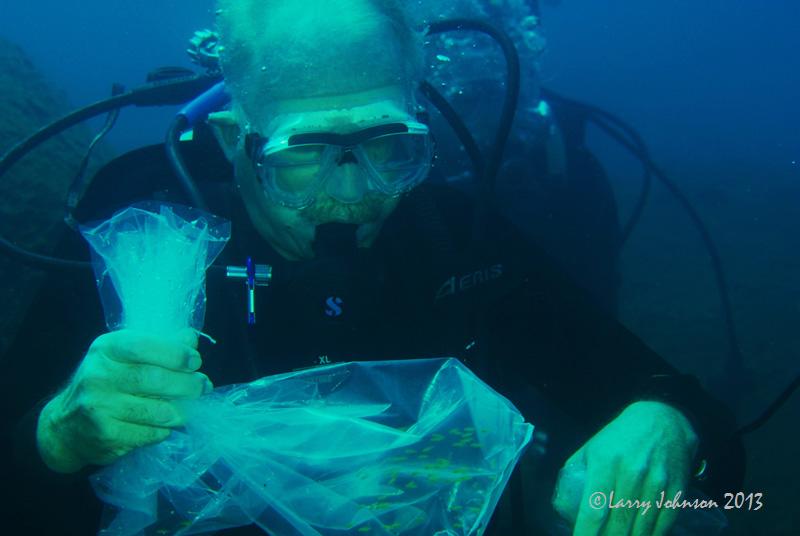 AND, the resullting Juvies getting aquainted with there new home! 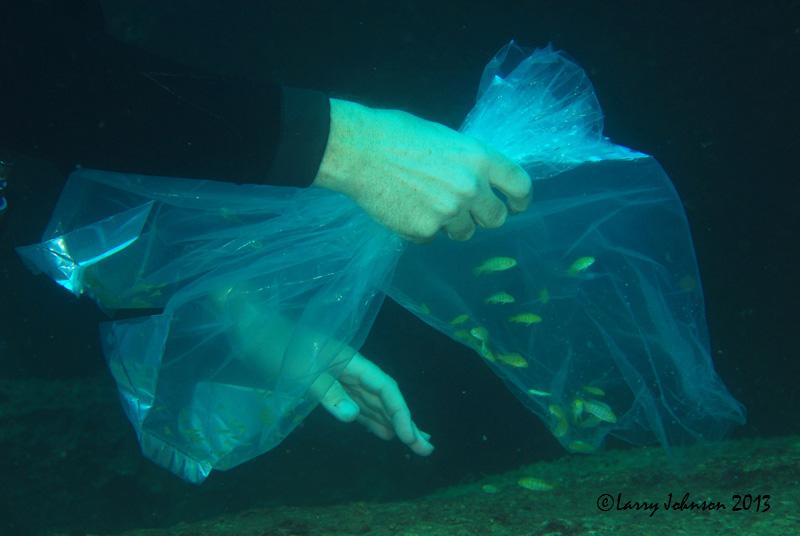 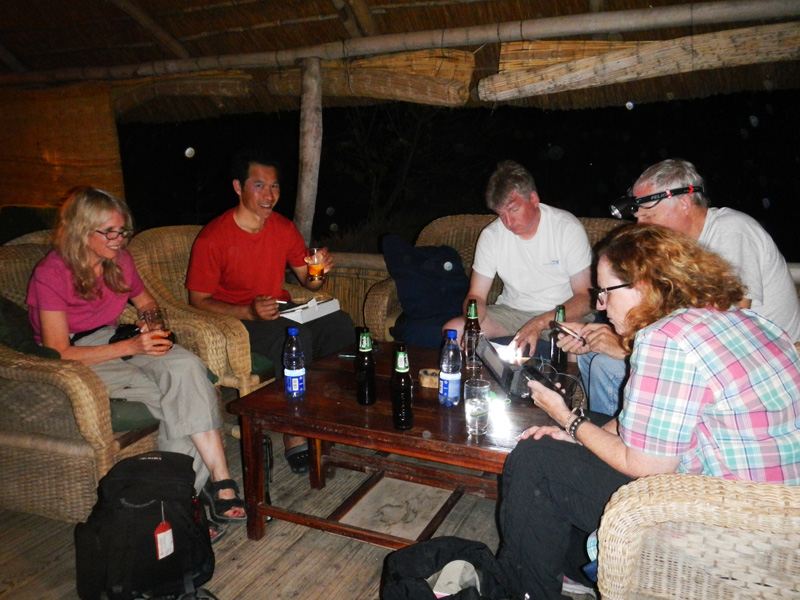 Ad Konings (Lt) David Goddard (Rt) I’m thinking this is Davids 4’th trip to Malawi with myself, and the first one with Ad. 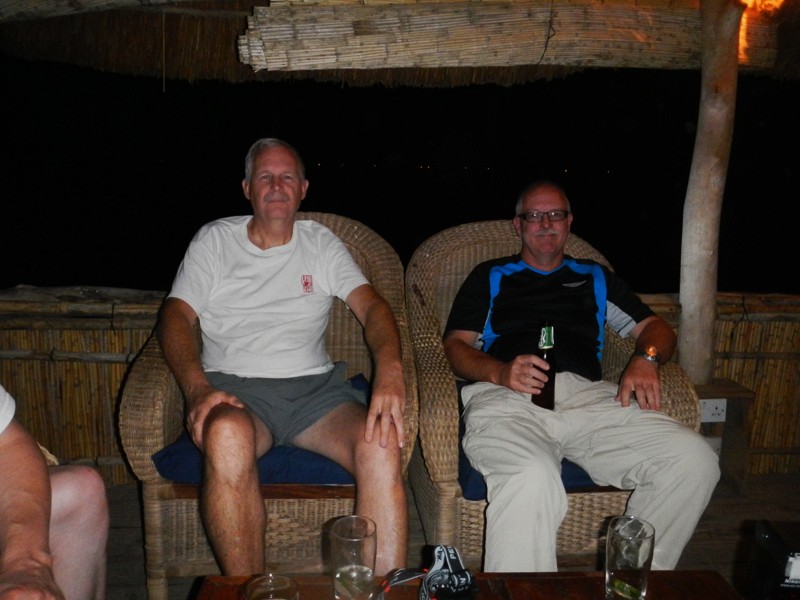 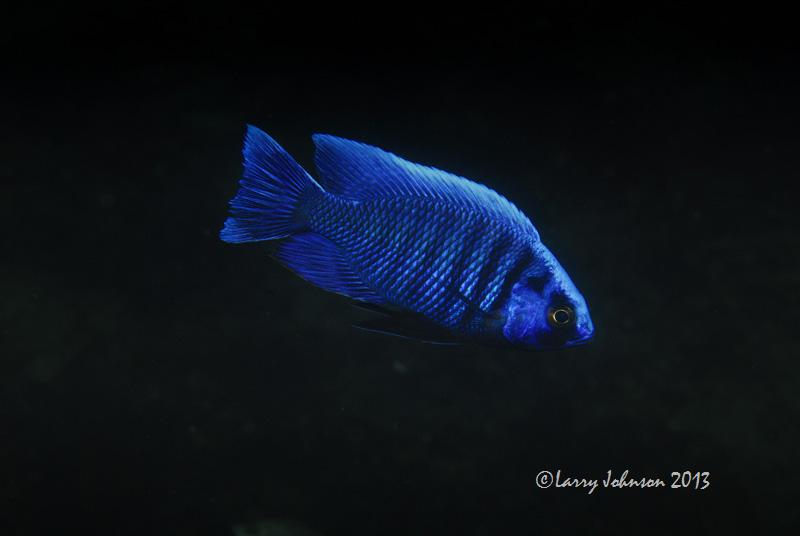 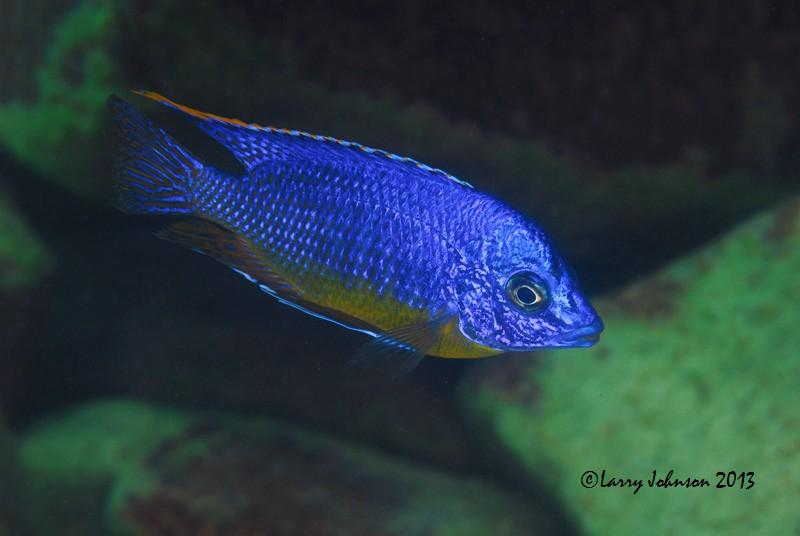 I found a relatively new species Metriaclima sp. ‘aurora brevous’ at Chizumulu Island.(ID by Ad Konings) No references that I could find on the Internet under this name, as yet! 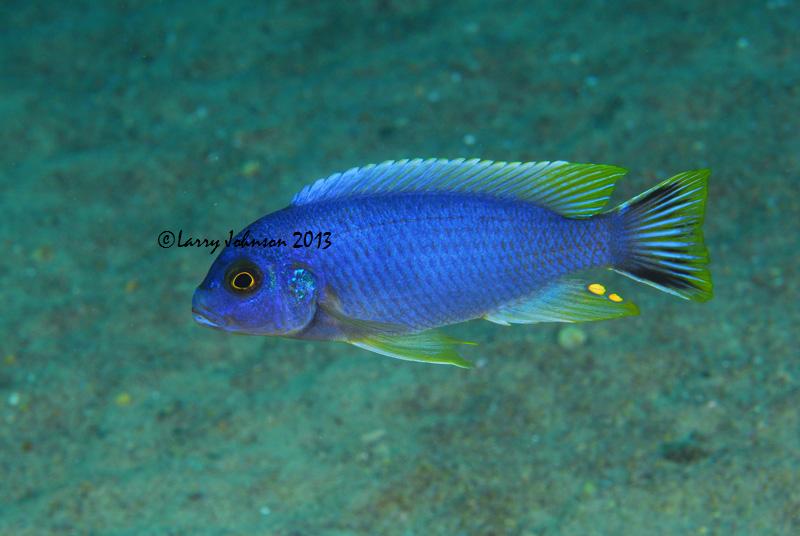 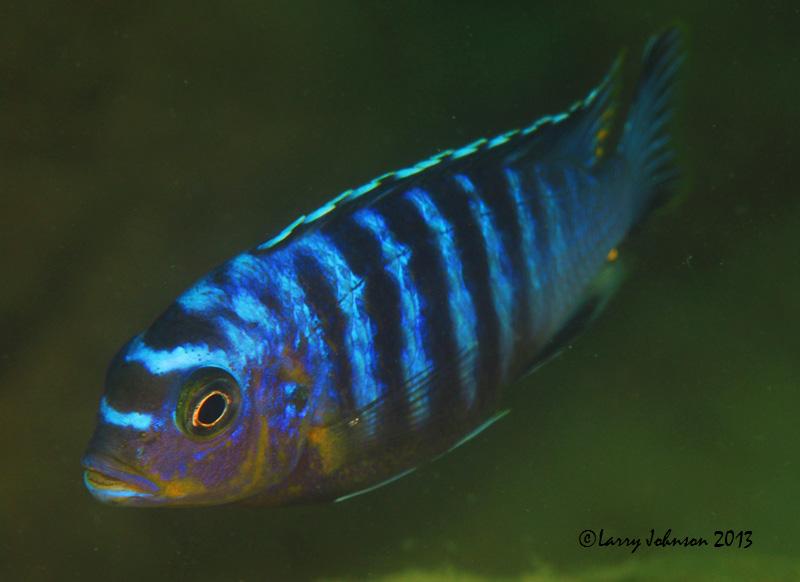 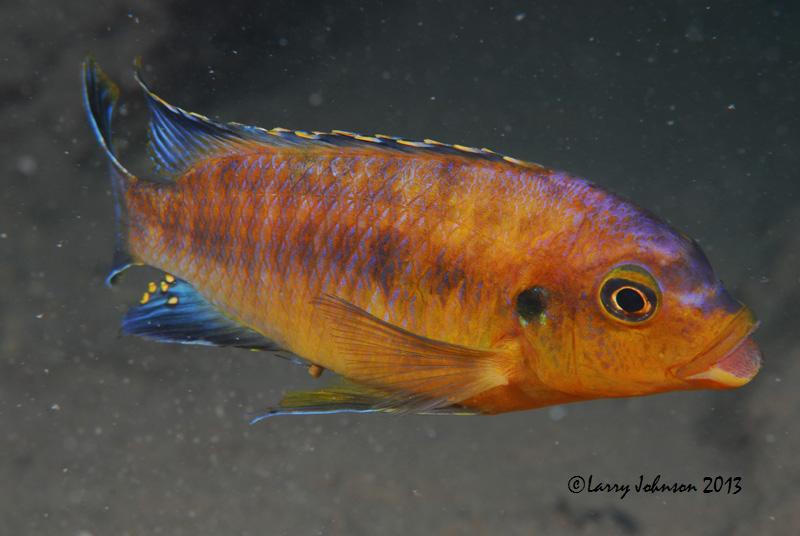 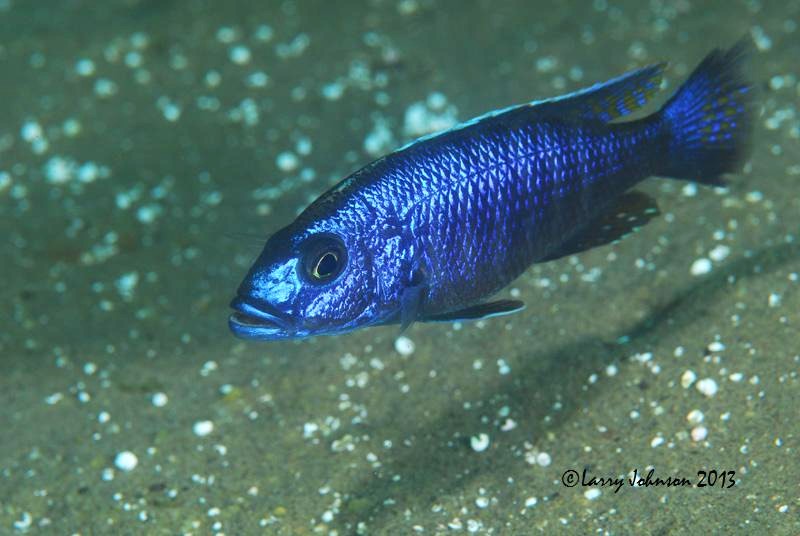 Trips to the South End of the Lake usually mean a stop at Gecko Lounge/Rest House. Right on the lake at Chembe Village. 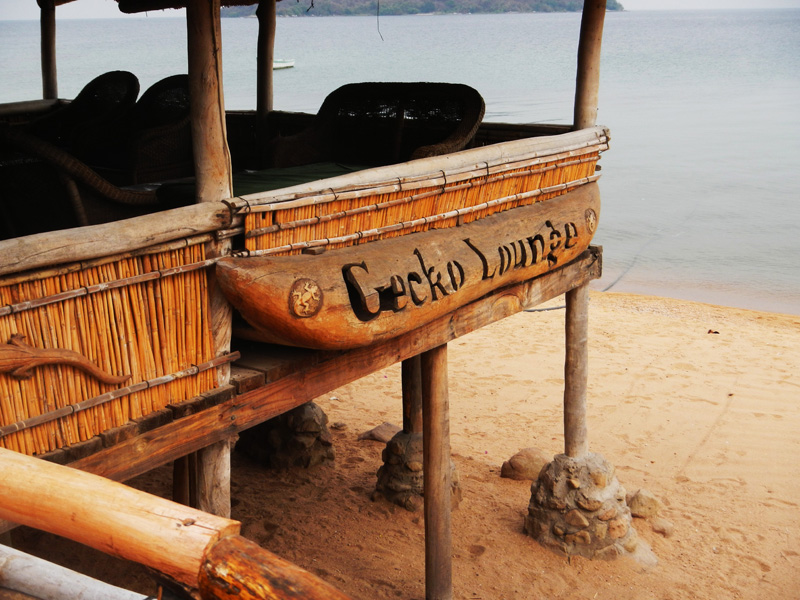 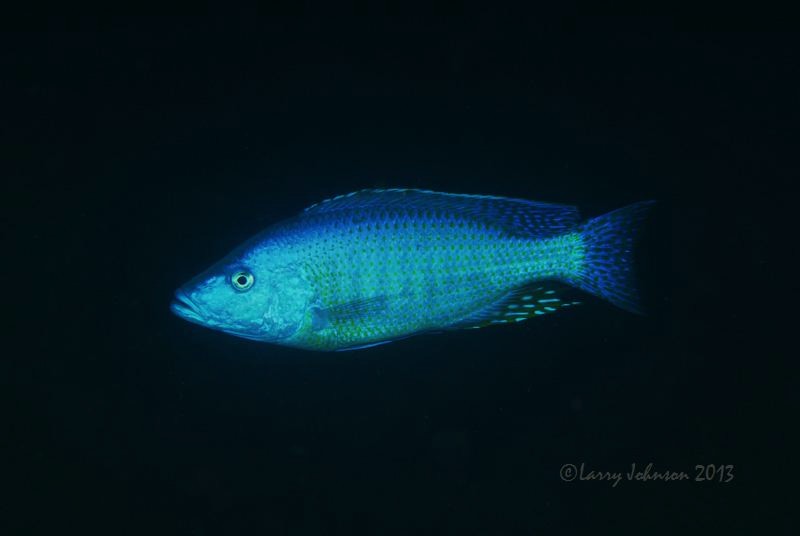 180 degree wide angle shot of Domwe Island on the left, Ilala Gap centre, a short cut to the southeast arm of the lake. 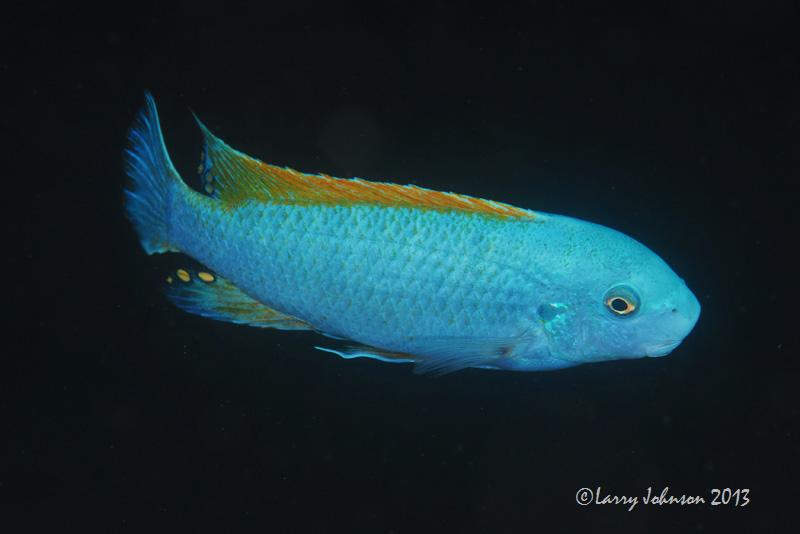 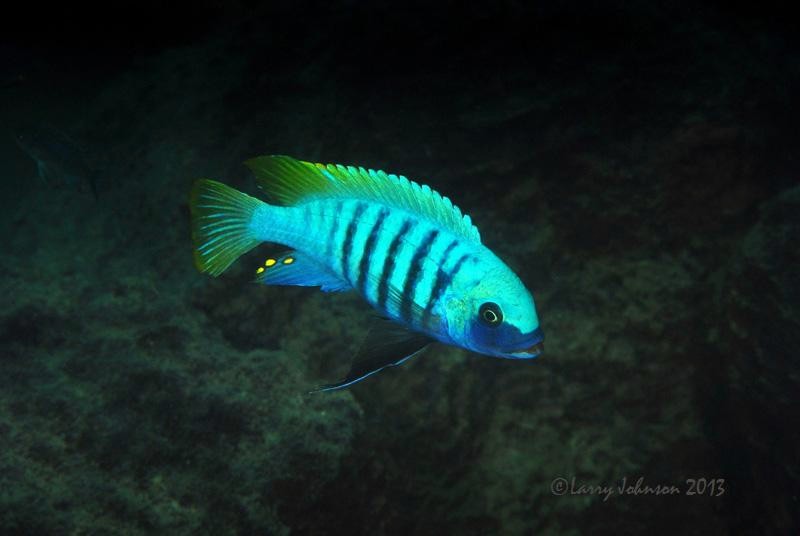 On the East Side of Lake Malawi, close to Chiofu, fisherman are more than willing to sell you their fish for dinner, seen here are two Rhamphochromis species. They are great eating fish, locally called Ncheni or Butter Fish. 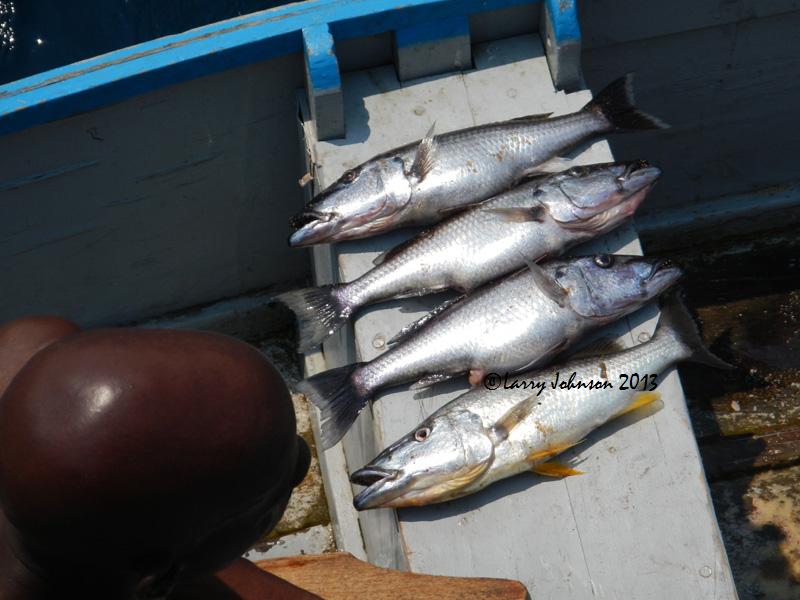 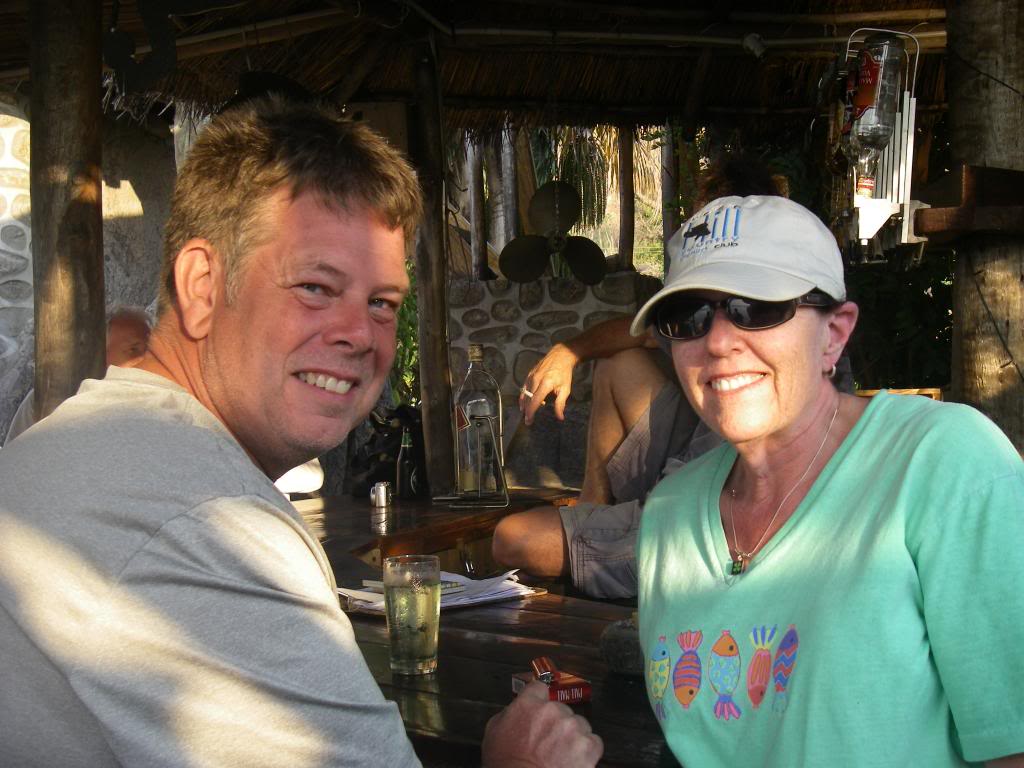