This year I arrived in late August to install anti-netting devices (Ands) around the Maleri Islands. After installing all I had avaliable to me, I went with Ad and some others up north to collect fish species to be scientifically described, so this was my underwater Safari for the season! I still had lots of time for pictures!

Aulonocara sp ‘Chidunga Rocks’. This is not a large area and you can dive around the whole pile of rocks in about 20 minutes! Water was a bit turbid, I used my 60mm lens to close in on this fish,,,less water between us, the less “fluff” in the water. 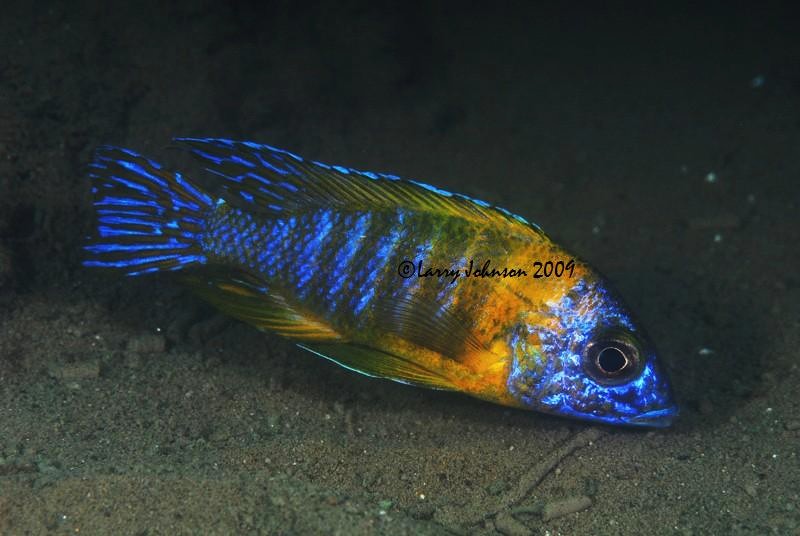 Metiraclima prysonotus at Chimwalani Reef. The blue is not so dark and there is red under the chin, to identify this location of fish as compared to Nakantenga Island. 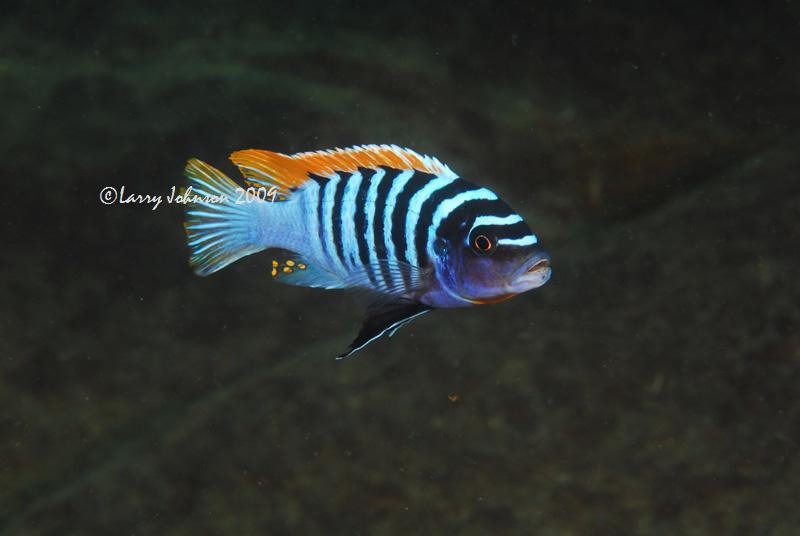 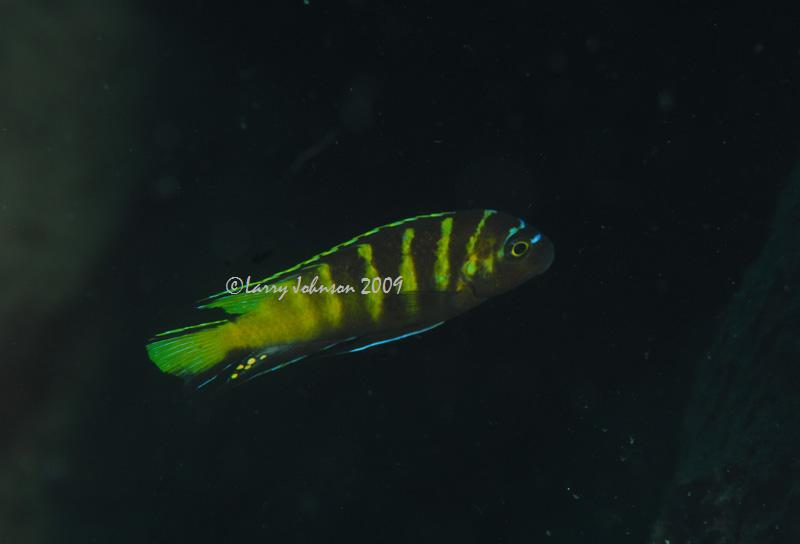 A rare sighting of a Lake Malawi Otter at Namalenge Island. Apparently there is now a group of them living there now! 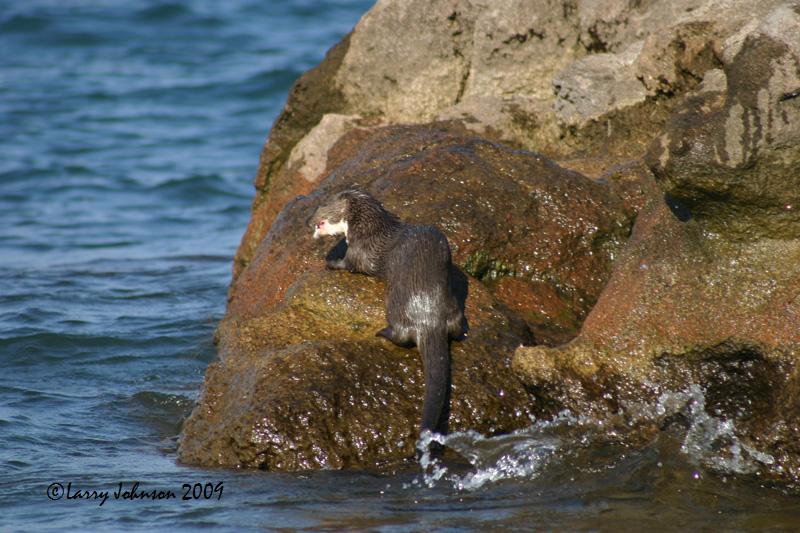 Sometimes I do not get to some dive spots for pictures, or I just plain miss finding the fish I’m looking for so a few shots back at the Kambiri Fish House will have to do. Labidohromis caeruleus “Nkhata Bay”

Myself and Martin Geerts on Stuart Grants jetty (October 2009)